Early Childhood Education: the elephant in the room of education reform 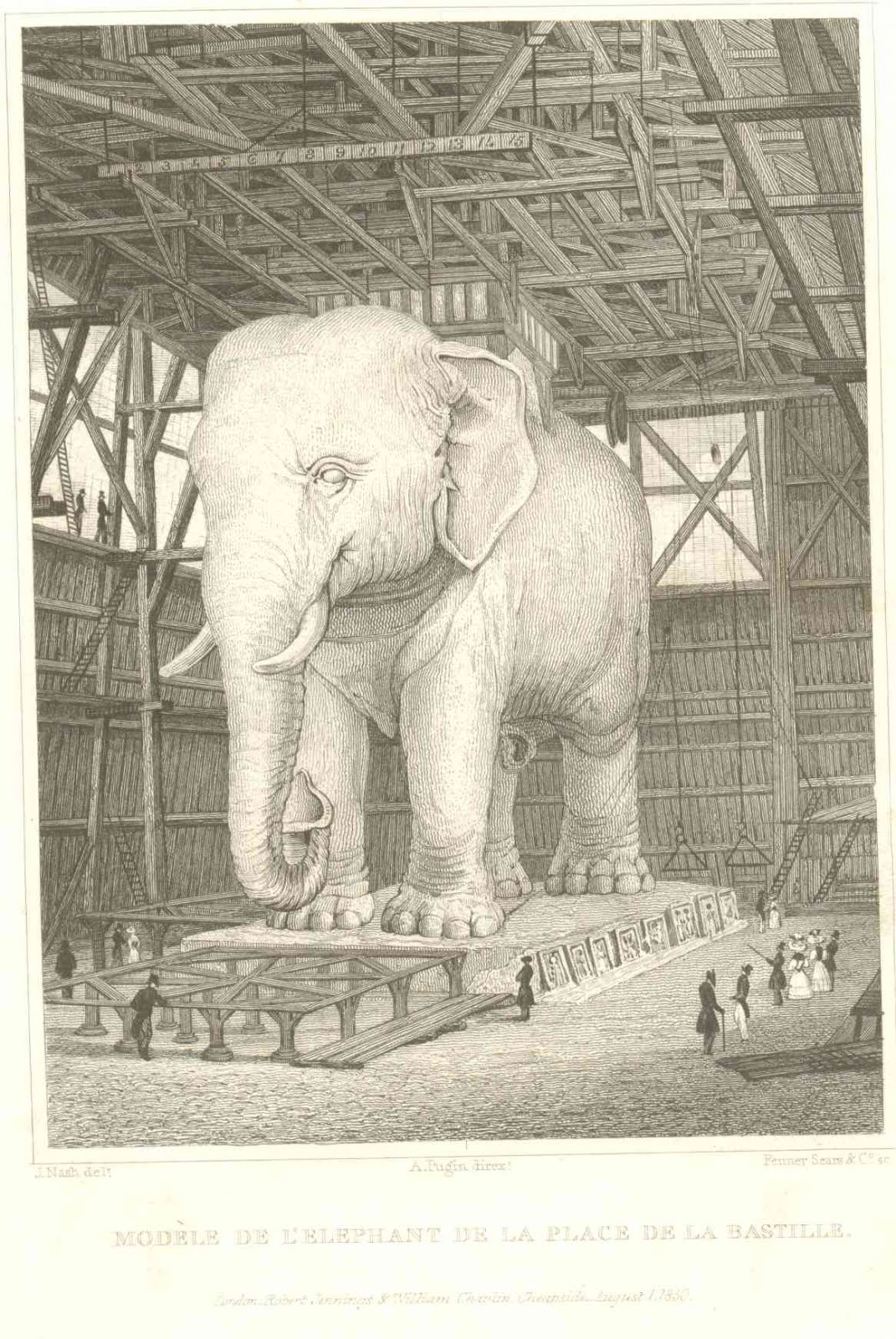 By the time they get to high school, kids lucky enough to have parents who sent them to quality pre-school and who infused their days with stimulating books and conversation–those kids– are pretty much teaching themselves.

The teachers of the best Honors and AP kids are challenged with challenging and guiding an already-healthy cognitive development. Top-level English students routinely lead discussions, assess themselves and their peers, think critically about what they read, and deliberately design their own academic paths, their own curricula. ‘”Tis a consummation devoutly to be wished” (and sought-for in Danielson’s framework): empowered kids, motivated learners, the desired end of schooling. Left wing or right, Americans want these kids–who will edupreneur for themselves, getting the training they have decided they need to create and innovate solutions meaningful to them. For these kids, high-stakes tests are a passing annoyance that leave them in the top rankings. Academically speaking, these advantaged students are terrifically healthy.

A far cry from those are the majority of kids (in perhaps the majority of American high schools), kids without much sense of themselves as learners or agents in their destinies. These are the C or D students, or the dropouts, the ones that don’t care or don’t know, and don’t much care that they don’t know. These are the ones that bring down PISA scores and make our economy less innovative and productive. They are the kids that “left behind” in the 1990s and, of course, are still behind as we near the absurd conclusion of NCLB. They are the ones on the wrong side of those stubborn achievement gaps.
This more typical student doesn’t do school well for any number of reasons–it certainly could have to do with problems in the curriculum, a topic I’ve written about elsewhere (here, here, and here, for instance).

Today I want to write about the what else is certainly holding the majority back, and it has nothing to do with technology, unless you mean the biological technology of a healthy brain, one that is able to adapt and grow in response to curricular challenges, that is healthy because of timely, nourishing environmental inputs.

I’m talking about what research has demonstrated closes gaps and puts kids on the fast lane to higher academic achievement. Yes, my fellow Americans: I’m talking about early childhood education, because if we really want greater and more positive social involvement from our graduates and economically more productive citizens, the answer is the same: intervention where it matters most--the important early years. The University of Chicago’s Nobel Prize-winning James J. Heckman has written that over half the factors that account for social inequities have occurred by age 18. Providing quality programs for the early years, we prevent achievement gaps from happening, and we make our society as a whole more successful.

The most infuriating thing about the majority of American high schools kids not realizing their potential is that the situation is so easily remediable, if communities (and federal policies, Arne Duncan) would adjust the focus of efforts to this important window, we would erase achievement gaps–we know where and we know how. We just haven’t made the commitment to spending money on pre-K education, instead–perhaps because of our money-corrupted congress–we lavish it on a toxic prison-industrial complex.

So on this Martin Luther King Jr., Day weekend, my fellow Americans, I say to you: when proposals for all-day kindergarten and pre-K programs for disadvantaged youth arise, let us no longer be “penny-wise and pound foolish,” calling them too costly or “pearls before swine.” Let us recognize that as we treat the “least of these,” so we are treating ourselves.

The ultimate questions that early childhood education funding brings up for me is: how much do we really love ourselves? Are we not willing to do today what will bring about a happier life for all of us tomorrow?