Examining the US Dept. of Ed, Part 2

A few days ago I blogged about why it behooves a public school teacher or a US citizen to get some clarity on why the US Dept. of Education exists anymore. And just yesterday, Republican Presidential Candidate Rick Santorum claimed that he saw the DofEd as “anachronistic,” by which I think he meant “out of its proper historical time.”  So let me take this idea as a prompt to exploring just when the DofEd became its modern self, and whether its proper historical moment has passed or not. I do so not in any effort to justify Santorum’s words to my fellow citizens, but as a useful exercise in educational research.

In 1979, Congress laid out these goals when it established the DofEd as a cabinet-level department. Congress charged the new department with the following missions [my comments follow in brackets]: 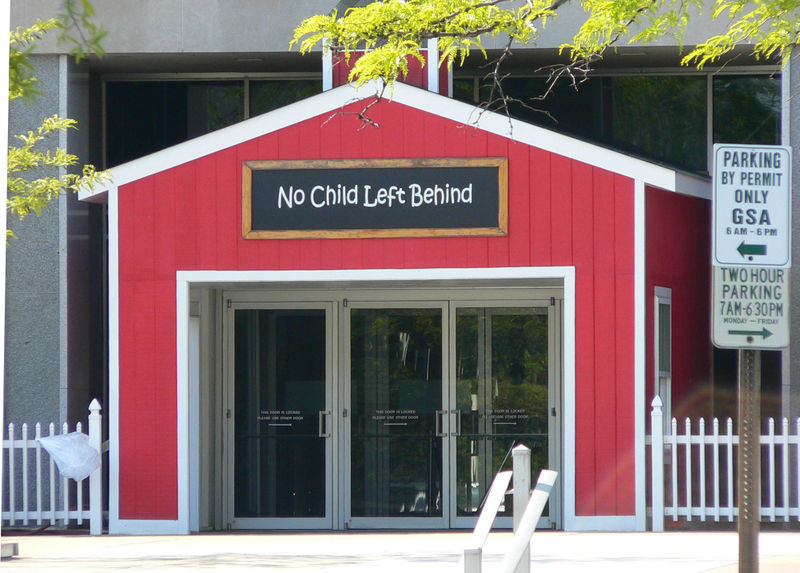 Meanwhile, as the DofEd carries out its dubious mandate (with 13% more funding in 2010 than in 2009–$46.7 billion pass to Arne in the low post)  kids in inner cities are getting equally bad, or worse educations than their parents did. And curricula from coast-to-coast are being stream-lined and stupified for the NCLB and RTTT tests that will measure how well curricula have been stream-lined and stupified. The only winners in its processes are the for-profit education businesses and test-makers of the Education Industrial Complex. And this goes on while excellent models of public ed in places like Finland are ready for the emulating. It’s maddening.

So to Santorum’s charge that the federal or state government’s role in public ed is “anachronistic,” I’d have to say that there has been and continues to be a role for the fed in advancing public education–and it’s mostly to support and oversee the states in doing their job with schools.


But the DofEd is not anachronistic in doing its mandated work, Rick, because it really hasn’t happened yet.

One response to “Examining the US Dept. of Ed, Part 2”