Chop down the biggest and oldest trees

That’s where the money is. 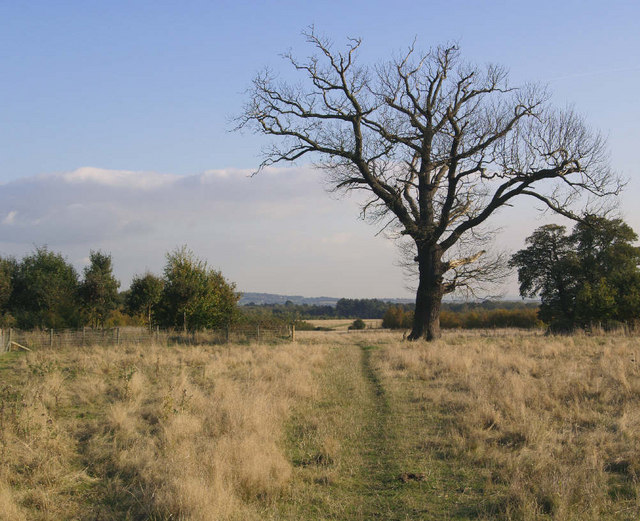 It’s plain old economics:  firing a more veteran teacher (more senior in the district) results in less lay-offs and less productivity loss per “budget-cut.” Save a hundred grand by laying off one veteran, and retain two new-bodies. Out with the old and in with the new.

According to this article in the WSJ three days ago Mayor Bloomberg of NYC wants to harvest his forest of teachers like an economist, culling the valuable trees to let the younger ones grow in value. The only thing keeping that happening in New York up until now has been a “seniority rule” that protects veteran workers. The rule faces a vote for its survival this term.

In USA 2011,  protecting the jobs of older workers is seen as outdated, something medieval guilds might do, not something modern economies can afford. Seniority seems primitive, a quaint throwback to our ancestors. A modern economy values efficiency, not loyalty or veneration for those who have endured at a job. A modern worker is valued to the extent that he is efficient at his labor. That he has done it for a certain number of years should have no bearing on determining how valuable he is to the enterprise.

According to Dr. Cornel West in Democracy Matters, modern America no longer believes in democracy or free-market humanism. Today, the prevailing dogma (he wrote seven years ago) is the faith of the marketplace, “free-market fundamentalism.” If something doesn’t show up on the bottom line, it has no value. And when Mr. and Mrs. America, beset by bankrupt governments, rising un-employment, and turbulence in their personal budgets, take a look at “fat” teacher salaries on the public payroll, they may ask, “Why should any group–teachers included–be spared the pain of a failing economy?” Hence,  no problem getting rid of seniority.  And anyway, isn’t it likely that many of those veteran teachers we’d be getting rid of would be burnt-out and bad for our kids anyway? Double bonus.

The money, in a market-based world, must be found somewhere. The logic of the public budgeting game demands that sacrifices will be made. Budgeting = zero-sum game. Someone gets screwed. The only question: who?

About 40% of the city’s school budget comes from Albany, which delivers about $8 billion a year. In the last budget, state aid to New York City public schools dipped by 2% versus the previous year. But an extra helping of federal aid from the teacher jobs bill made up that difference, and federal stimulus aid also helped.
With the stimulus expiring, the city is expecting a drop of about $900 million in federal school aid. That difference is about 5% of the city education department’s projected budget of $19 billion. Meanwhile, the city is forecasting total spending growth of 2%, or more than $350 million more than the current-year figure.
Together, that’s more than $1 billion that either the state or the city needs to make up. Albany, which is facing a large deficit of its own, isn’t likely to contribute much of that, and may even bring down school spending from the current-year level.
There is an air of inevitable doom in the article. Seniority must die, and its end has only been put off until now:
Last year, the mayor avoided layoffs by scrapping pay raises for teachers. The drop-off in federal help, though, has winnowed his options.
The poor guy cannot be held to blame. His options have been winnowed. What surprised me was that even Democrats want to do away with it.  So if the Dems and Republicans are against it…?
A Democratic assemblyman who proposed a bill last year that would have repealed the seniority rule says his colleagues may be more receptive. “It’s not hopeless. If a year ago, you had said you were going to raise the cap on charter schools and pass other educational reforms, people would have thought that was impossible,” said Jonathan Bing. “If layoffs are necessary, you want to make sure the best teachers are retained.”

One must act rationally, and preserve value,  in the market-based society. The kids stay in the picture. The older, less valuable teachers? They can find another job.

I agree that it would be terribly wrong to cut down quality young trees before they can really flourish. I imagine the vibrant careers that will be my younger colleagues’ if they are not cut pre-maturely. How wrong, if because their seniority happens to be a few years less than a less effective but more colleague’s, these energetic younger ones had to take the fall. That’s not how America should be. It goes against our sense of fair play–a man should stand or fall on his personal merits.

What I would ask for is neither extreme–not clear-cutting the bottom of the salary scale or chopping without consideration at the top, but a prudent culling of diseased woods, management for long-term optimal growth, and in the short term, cutting as far away from the classroom as possible, to avoid hurting the children (in education, priority one).  Who knows what salary/benefit arrangements could be struck between teachers and districts eager to keep a diversity in their ranks. They may have to get away from collective bargaining as we know it. What if districts could offer teachers “cafeteria” plans, open to individual teacher compensation package–you know, “I’ll take three courses a semester, do additional supervisions, and you’ll pay me X.” I don’t have it handy, but research supports a mix of ages and experience levels in the highly functional organization, and such a new type of bargaining might preserve the quality older teachers in the forest. 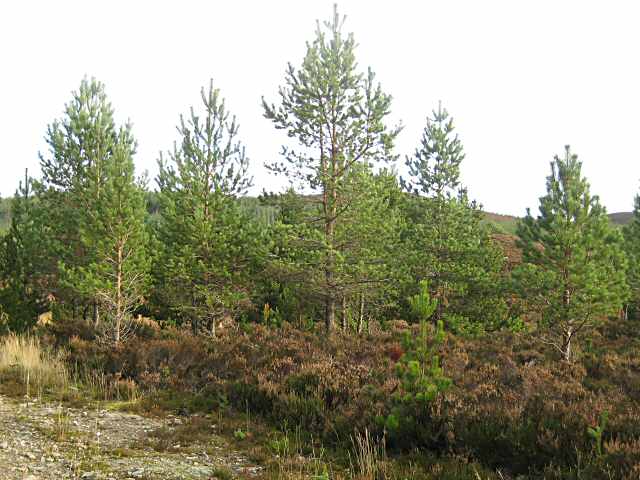