The Technology of crime, part 1

Had we but world enough, and time,
this coyness, lady, were no crime. 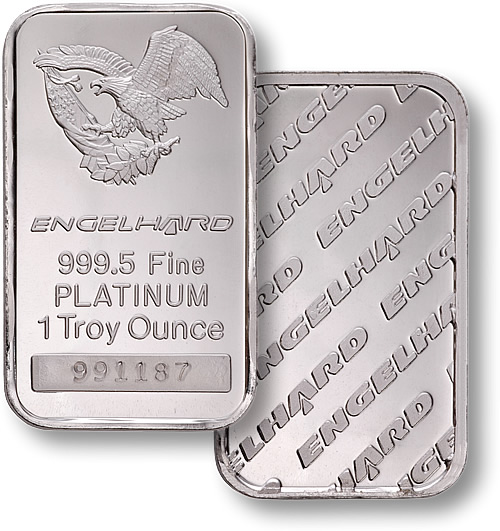 And had I but wealth enough, and time, I could make much wealth with my well-timed stock picks. For proof I submit my recent trade, in which I realized a net gain over 100% in Google, inc. stocks. I would have invested them further for more wealth. But, alas, last week a  west side vandal, propelled by 19th century economic pressures, did serious damage to my 20th century automobile. That’s why I am having to liquidate some of my 21st century holdings. Sometimes we are sorely impinged on by the past.

It seems the catalytic converter converter on my car is full of valuable platinum metals–the extremely precious noble isotopes keep toxicities low in the exhaust gases otherwise pumped into lungs in Chicago. Residents of the southwest side, where my vandalism was done, have been poisoned  by incineration electricity plants for years, which makes the crime a bit more ironic. 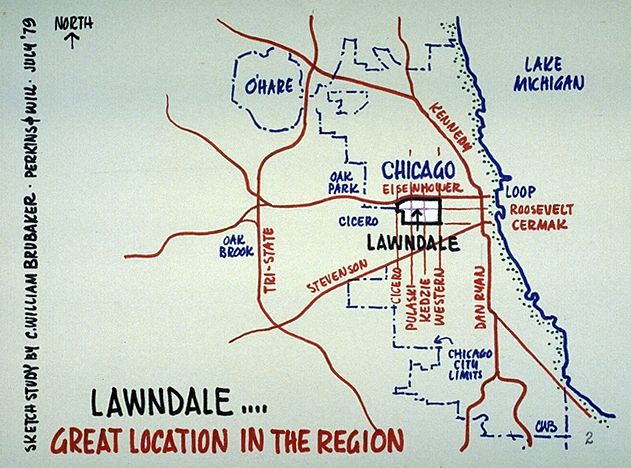 I imagine the thief did his work neatly and quickly, gaining easy egress to my car’s rather high undercarriage. There, his saw probably did its work in two muffled shrieks on a Lawndale afternoon–nothing anyone would notice, and out of sight of the polilce department’s surveillance cameras.


For those criminal minutes of effort on the groud, he was able to take the catalytic converter to a “chop shop” where it could be melted into un-traceable wealth and he would be payed a couple of hundred dollars, temporarily easing, one supposes, whatever particular and pressing burden many generations of poverty and slavery have bequeathed on him. 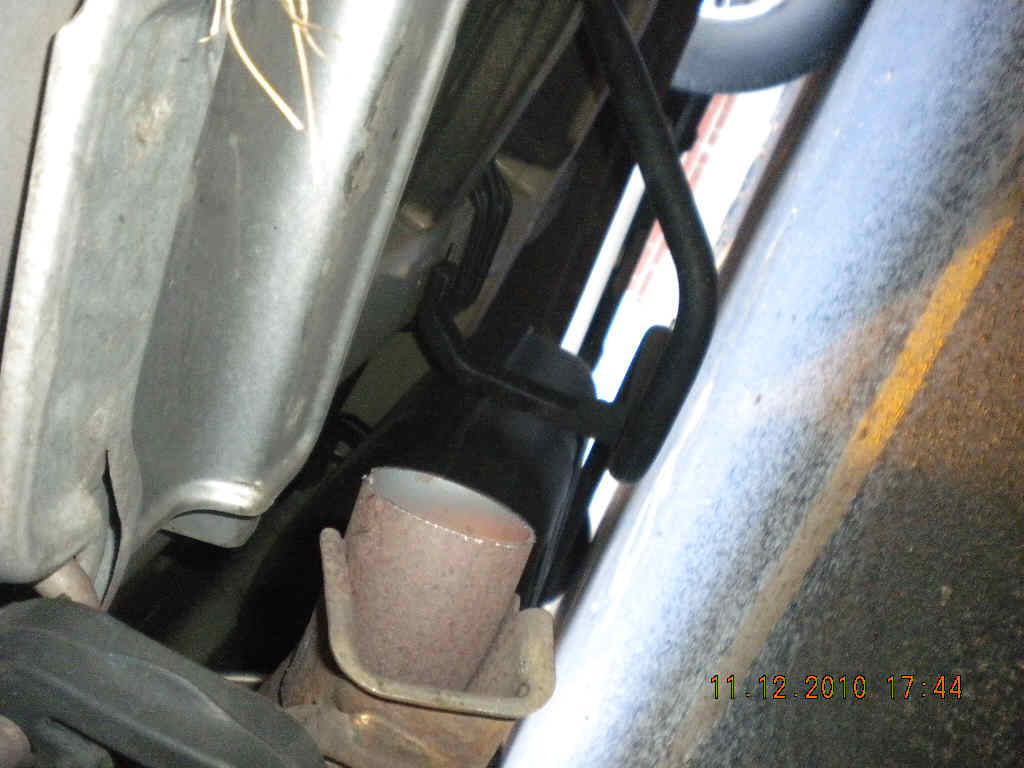 But in consequence of his determined act of self-preservation, I have to diminish my investment in the future (mine and the world’s) to pay for the repair/replacement.

Oh, the technology of crime; from a dream-less place it strikes, depreciating others’ dreams!