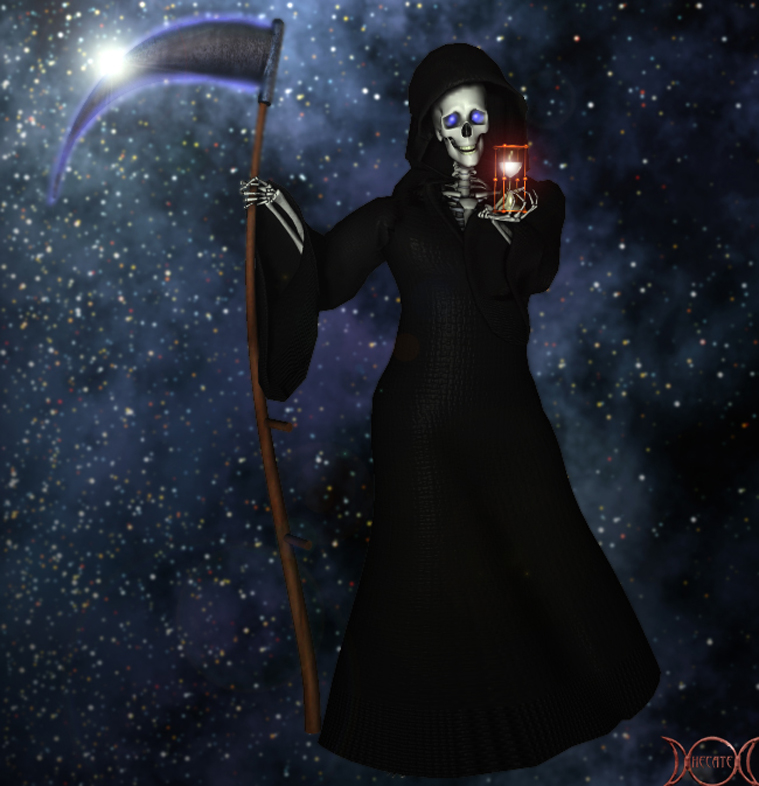 There is a dear man in my extended family, a devoted Chicago Catholic school teacher in his 50s who has just discovered that it’s all up for him. He’s got a large, malignant brain tumor going  with no chance for survival beyond months.  So what now? His predicament is pathetic, and brings up issues of technosophy (the wise use of technology)–specifically, issues regarding the use of our most fundamental, Ur-technology, our lifespan. How do we best use it?

First, though, the medical technology. Lots of people, when they get the fatal diagnosis (because who can argue with x-rays and biopsies?) become “patients,” –people slowed down enough to agree (my dear father among them) to undergo the best that western medicine has:  lots of chemotherapy (poison that has the potential to kill your cancer), radiation (better living through particle physics), and surgery (removing the tumorous parts with all sorts of complications).

Then, the Ur-technolgoy. My saintly friend is forgoing these. The doctors say that almost certainly, the surgery that would extend his life by some months would take away his power of speech. With only a certain quantity of time left, the remaining hours’ quality is paramount. To maximize quantity and reducing quality in the fulfilling parts of life, in human relationships, is a bad deal.  And so my friend will use the life he has left to reflect the new values:  he will marry the woman he has lived with, mend relationships with his parents and siblings, and enjoy each hour of consciousness he has left.

In a way, he is fortunate. Many (most?) humans do not have the stark choices and the chance to act that he has.

For him, impending death has done a good job: it has clarified his values and let him maximize the use of the life he has left. It suggests to me that we should all be doing what he has had to do:  figure out what life is for, and then find the best way to bring about those ends. That way, no matter how life finishes, we can feel satisfied that we have not wasted it, which would have to be a bitter end, indeed.